Periodontitis, which is also called gum disease, starts with the growth of bacteria within your mouth. If you don’t treat this disease immediately, you might end up losing your teeth because of the tissue destruction that is surrounding your teeth.
Although there has been a lot of debate amongst the experts and professionals regarding the difference between periodontitis and gingivitis, the conclusion has remained the same. You need to know that not every gingivitis is similar to that periodontitis. You can get in touch with our Burbank periodontal dentists to know more about it.

Sore Gums: What Is it?

When you face flossing or brushing in your mouth or feel pain in the gums, you are infected with bacteria that cause sore gums. Most of the time, the inflamed gums will start bleeding when you will be brushing your teeth or flossing it. As the pain in the gums is considered severe, this common problem is not addressed by the familiar people thinking that it would get resolved by itself. Our studies show that most people across the world believe that this disease need not require any supervision or treatment. 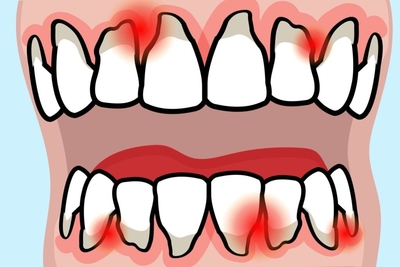 Plaque is the leading cause determined by our professionals that causes these severe gum diseases. Contrary to this fact, many other factors are responsible for creating such diseases. This would include the following:

Consult Dentist in Burbank If You Notice such Symptoms 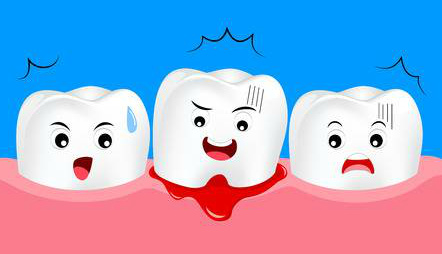 Gum diseases start producing a few signs in the early stages; however, there is no much pain when the diseases are developing. These are the common symptoms that you can observe that will help you in determining that you are suffering from gum diseases: 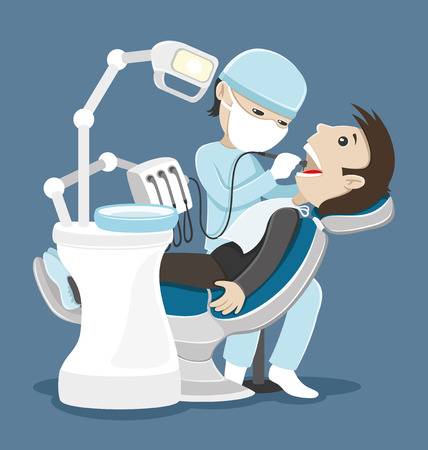 Our Burbank dentists have the ultimate goal to promote reattachment to teeth that has healthy gums. They help you in reducing the swelling of the gums and other risks associated with the infections. They induce many therapies that are nonsurgical to make sure that you don’t experience any pain during the treatment. Their treatments would include:

Depending on the condition of your disease, our dentists take the necessary measures and follow standard methods of treatment whenever required. You may visit the dental clinic or call at 818-578-2332 to book an appointment today to take care of your gum problems.