Do your gums bleed when you brush or floss your teeth? If yes, don’t consider it to be something normal. To put it in simple words, bleeding from the gums points out an underlying problem.
Factors like brushing too forcefully, hurt, pregnancy, and soreness can contribute to bleeding gums. Gum infection can lead to redness, puffiness, and tenderness and it can be a signal of periodontal disease, for example, gingivitis or periodontitis. Such disease can take place when plaque isn’t eliminated completely.
Identifying the reason for bleeding gums is important to decide the most suitable treatment. Once you make out the source, you can try these possible ways to stop the bleeding. 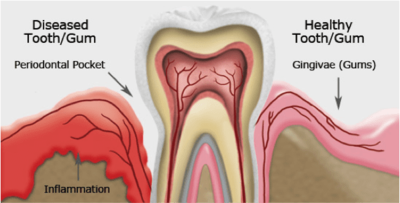 Now, if you are trying to understand the causes of gum bleeding; let’s explain.

When to See a Dentist: Dentist Burbank 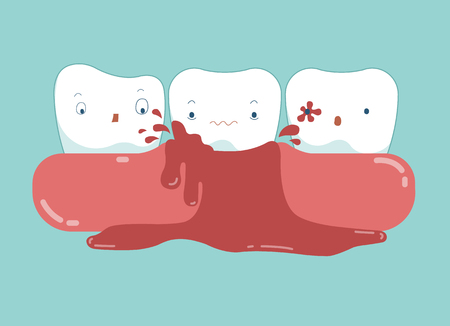 It is important to meet a dentist if gum bleeding doesn’t get better within 7 to 10 days. You may need a deep dental cleaning to take out plaque and tartar and support gum healing.
If you have worked on your diet and revised your daily dental routines, but still experiencing bleeding gums when you brush, it is time to see your dentist. Though bleeding gums are a very regular problem, however, if they are long-lasting even after changes have been made, it could be an indication of something more serious.

The dentist may suggest antibiotics pills or antiseptic mouthwash keep up your oral hygiene. If the gums have become a little swollen but are not bleeding toothpaste, antibacterial mouthwash, or oral gel can help you fight the inception of the contamination and thwart bleeding gums.
While we care for our teeth but often fail to remember the value of caring for our gums as part of an important oral hygiene regimen. Healthy gums mean a healthy mouth. Not taking care of them? There is a high risk of oral health issues. To put it in simple words, gums provide the best support for your teeth. Hence, take good care of them and take immediate action if you notice bleeding gums. 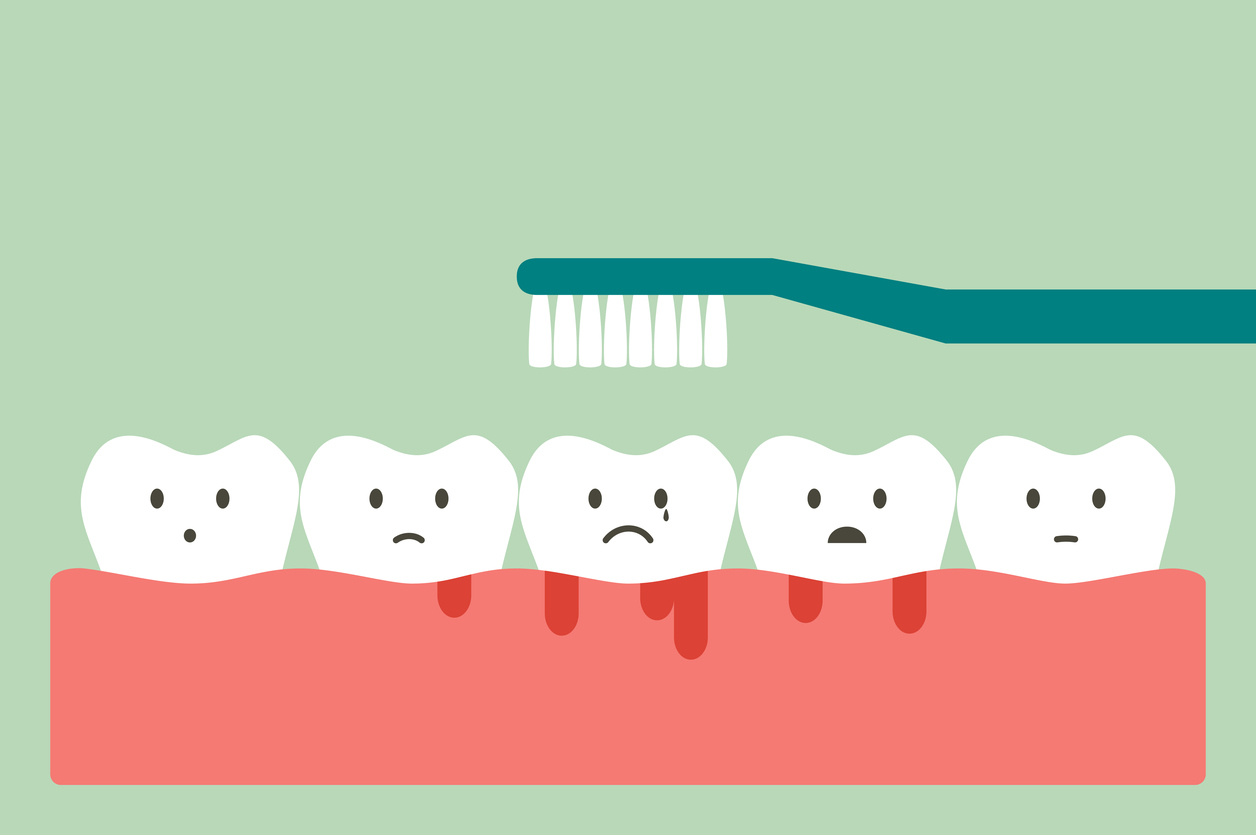 Your dentist will inspect your teeth and gums. If you necessitate treatment like a deep cleaning or periodontal surgery, you will be suggested to seek advice from a periodontist, who specializes in treating gum diseases. Generally, bleeding gums are no big deal, however, in certain instances can call for professional treatment. With the correct diagnosis and care, bleeding gums can be treated effectively.
Dr. Sahakyan of MyDentistBurbank offers expert dental services to help patients with bleeding gums problems. Call us to schedule your booking at 8185782332.
Maintain a healthy lifestyle and see a dentist regularly! Take action if you notice bleeding gums. 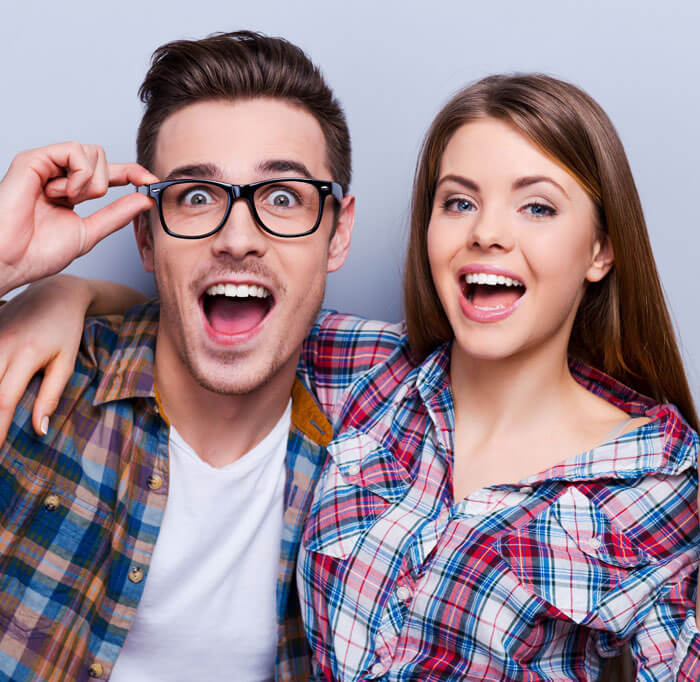